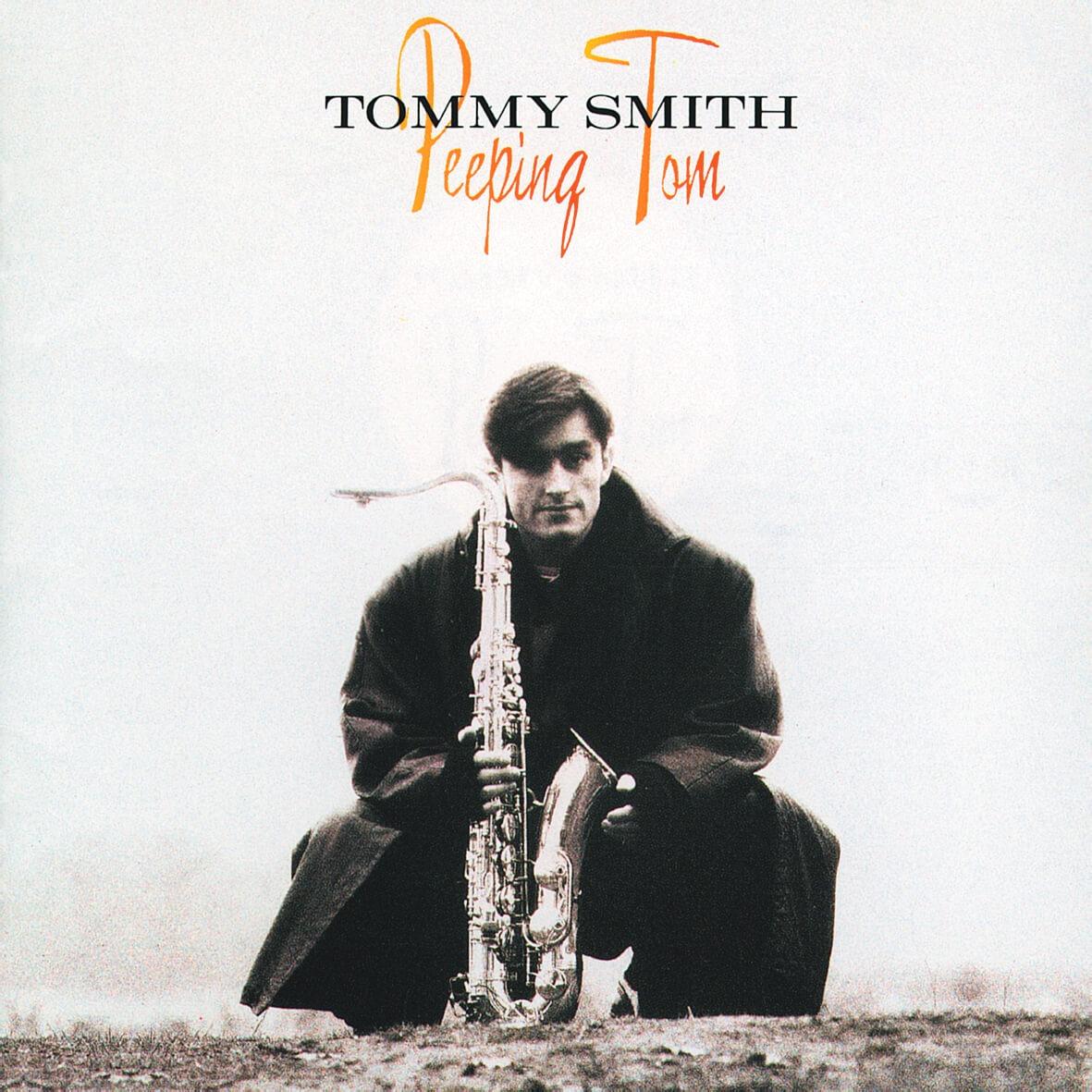 All compositions by Tommy Smith

Tommy Smith has to be possibly one of the greatest sax players you’ve never heard of. Brought into Gary Burton’s band at age 18, as only the second sax player Burton ever employed at that point, he shone on the subsequent ECM band recording. After his solo debut, “Step By Step”, his next step was to record this album with his normal UK touring band.

The resulting set of all-original pieces on this collection is sensational. Having seen this grouping many times live, I was not surprised. His touring group at the time recorded here include the outstanding Jason Rebello on piano and Paul Stacey on guitar, along with Ian Froman on percussion and Terje Gewelt on bass.

Every piece is, frankly, outstanding, in composition, arrangement and execution. “The New Road” starts with Smith’s Scottish-tinged opening on a Yamaha WX7 Wind Synthesiser, which then yields to a hard-bop onslaught that lends much to Coltrane in influence, but is is its own piece. And a fiery, barely-controlled one at that. The ballads (“Follow Your Heart”, “Interval Time”, “Harlequin” and “Boats And Boxes”) all individually show the power and tenderness this ensemble can produce. Although incredibly inventive in both the compositions and solos, one never has the sense that the solos are self-indulgent excursions, but rather songs of heartbreak, eulogies, or cries of despair. Hauntingly beautiful stuff.

But this collection has its wilder side too. “Slip Of The Tongue” provides a modern twist on Be Bop that is witty, with an outstanding solo from Paul Stacey. The title track proves why Jason is probably the best pianist you’ve never heard of with his extensive arsenal of harmonic and melodic choices. He is a unique voice on the piano, which is difficult thing to achieve with the array of talent in the world. “Biting The Apple” provides yet another outstanding Smith original which conveys a profound depth of passion, conveyed with fiery virtuosity.

Possibly his best album, this is a must-have recording not only for Tommy Smith fans, but also all those who appreciate outstanding post-bop/hard-bop music.