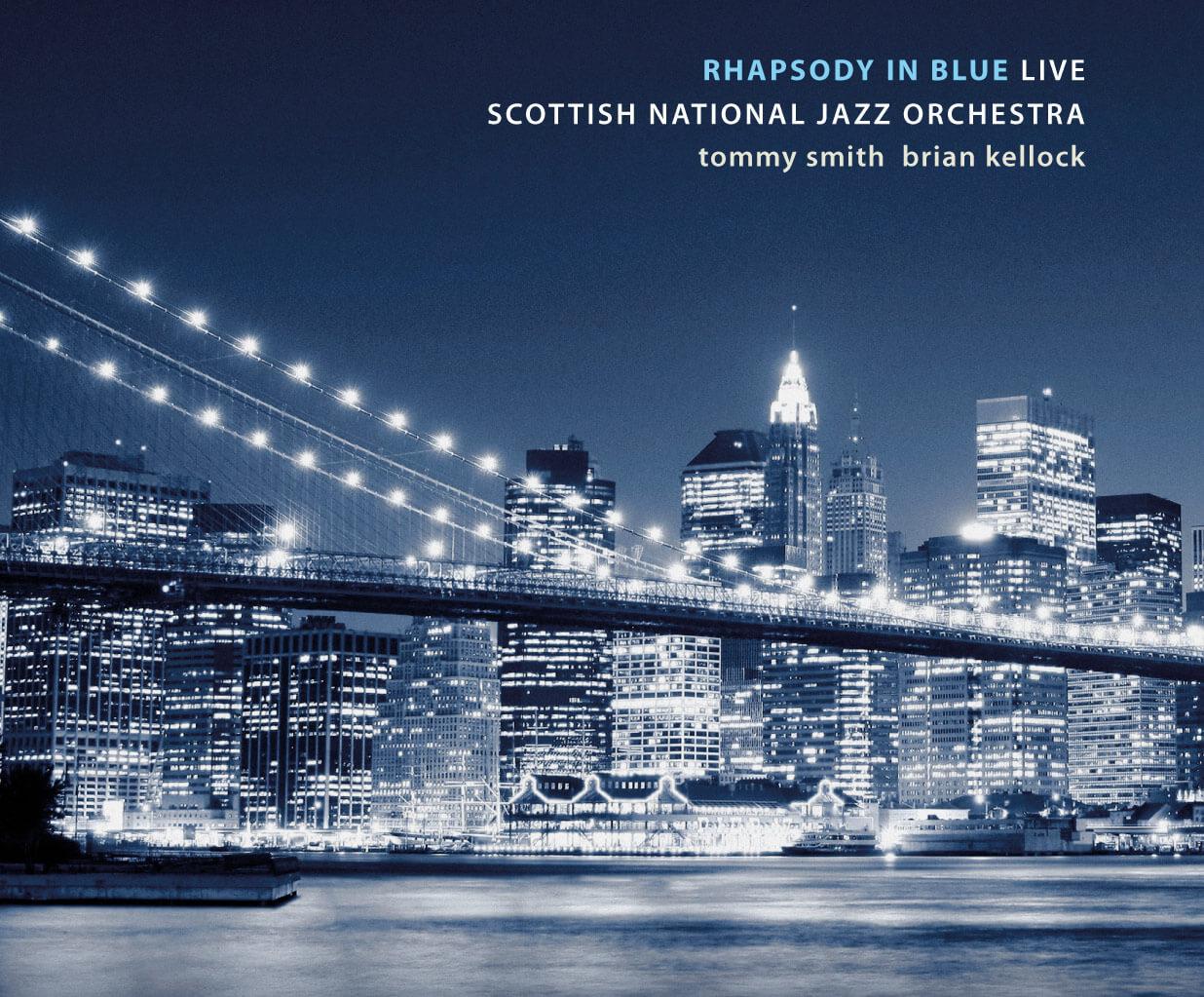 The centrepiece of this striking album is an evocative painting in music, ‘Jacobite’. Tommy Smith composed this ambitious symphonic piece for saxophone and orchestra, and it is deeply imbued with dramatic tension, extraordinary beauty and inflamed passion. ‘Jacobite’ is also musically inventive and finely balanced as an intricate structure, an articulate narrative and an exceptionally visceral piece of original music.

The CD opens with a shimmering interpretation of Rachmaninoff’s ‘Vocalise’, in which Smith’s saxophone emotes a range of complex feelings in a devastatingly romantic orchestration. “Vocalise’ is among the best-loved of the composer’s famous ‘Fourteen Songs’, and Smith brings the subtlest nuances of improvisation to bear upon its melodic richness.

The third element is a portmanteau of compositions ostensibly by Chick Corea, entitled simply, ‘Children’s Songs’. It consists of Corea’s original tunes alternating with Smith’s re-imaginings of Corea’s childhood memoirs. These variations are delivered with improvisational verve, and linked by the connective tissue of new music composed by Tommy Smith.

The outcome is a high watermark in the accomplished career of one of Europe’s leading jazz musicians. It is also a welcome addition to the growing repertoire of modern musical works that blur distinctions, and break down barriers to musical understanding.

Tommy Smith is not one to do things by half measures.

In tackling Gershwin’s perennial, tenor saxophonist Tommy Smith took it into the jazz arena and rescored it for a standard eight brass, five reeds and four rhythm big band. He also reworked and re-ordered the original’s sequence, and introduced a long closing section based on Gershwin’s I Got Rhythm changes. Radical though the alterations are, they keep the original’s spirit; the imaginatively referenced main themes are unifying elements in a performance more than three times the length of the original. It’s a triumph for Smith, who is magisterial both as orchestrator and player. Other bright spots are pianist Brian Kellock’s great links, an array of fine soloists, and the SNJO’s aplomb with a demanding score that embraces blues, Cuban rhythm, stride, and some wry humour amid the high seriousness. In style, it’s closest to the Buddy Rich big band; more to the point, there are no longueurs.