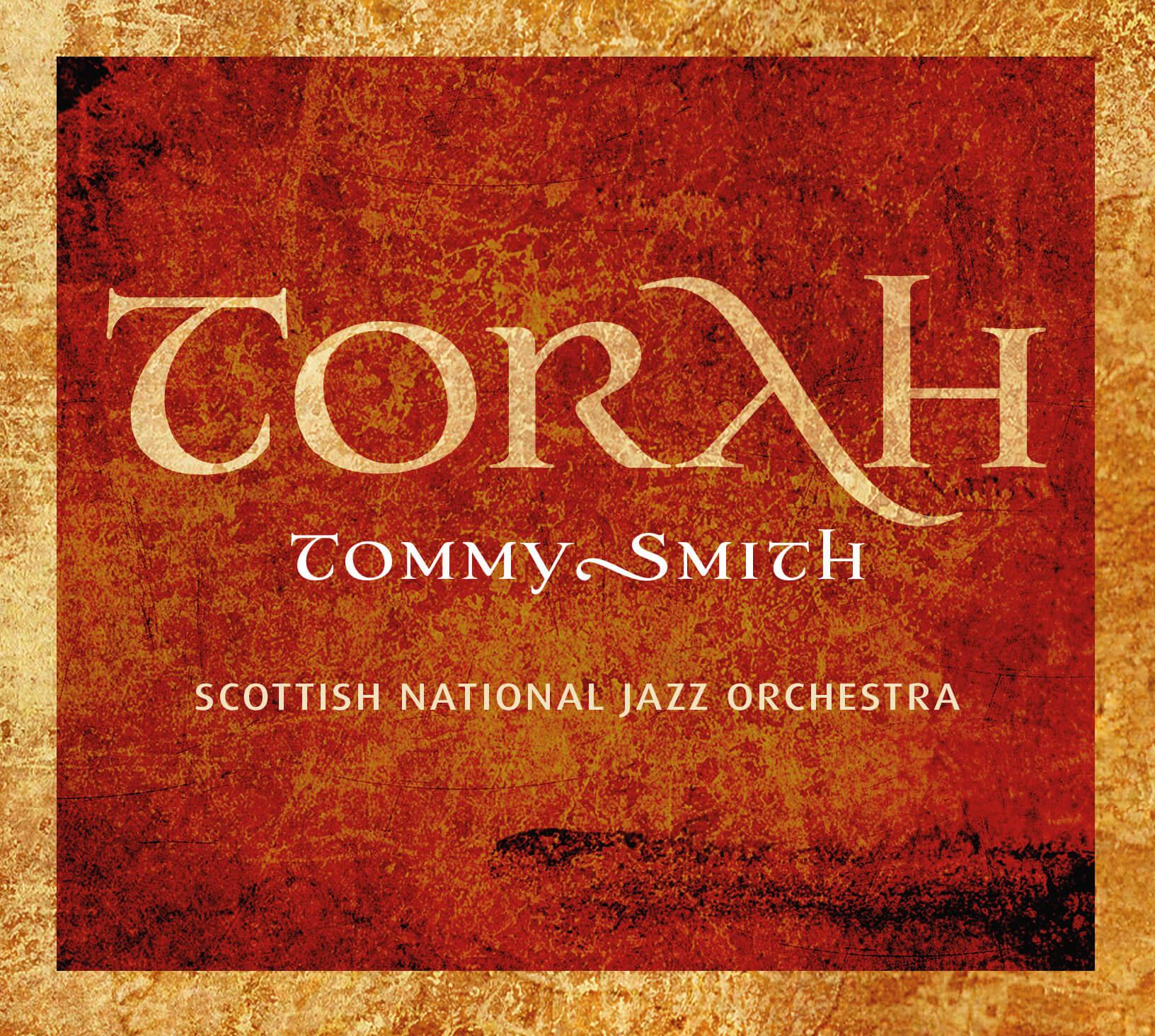 Tommy Smith leads one of Europe’s leading jazz orchestras in a personal and spiritual journey of discovery. Featuring the cream of Scotland’s thriving jazz scene, Torah is orchestral jazz at its most powerfully expressive. Originally written by Smith in 1999, for American saxophone giant Joe Lovano, the 2010 Torah recordings feature the composer as both lead soloist and director of an orchestra of outstanding talents. The music is robust, crisply written and beautifully detailed, using horns as commentators as well as supporters and a brilliant rhythm section as the dynamic base for Smith’s by turns tender and rugged but always heartfelt improvisations on strong, memorable themes.

Encapsulating the first five books of the Bible in an extended jazz composition, Smith has taken the creation story common to the Christian, Jewish and Islamic faiths and created music that, drawing on the jazz and blues traditions and without harbouring grand ambitions of healing spiritual division, is highly approachable, stimulating and ultimately rewarding.

Smith unleashed an exhaustive range of improvised ideas and covered the tenor’s every mood of expression.

Torah represents Smith’s most exhilarating and relentlessly creative playing to date, couched in a sweeping series of compositions that position him as one of modern jazz’s most intriguing and compelling large ensemble composers.

An awesome display of unflagging invention, endurance and virtuosity.” The writing, with the SNJO handling its multiple demands with assured elan, is remarkable for its focused clarity and imaginative detail.

The orchestra deftly executes the flutter, riffs and stabs of big band tradition.