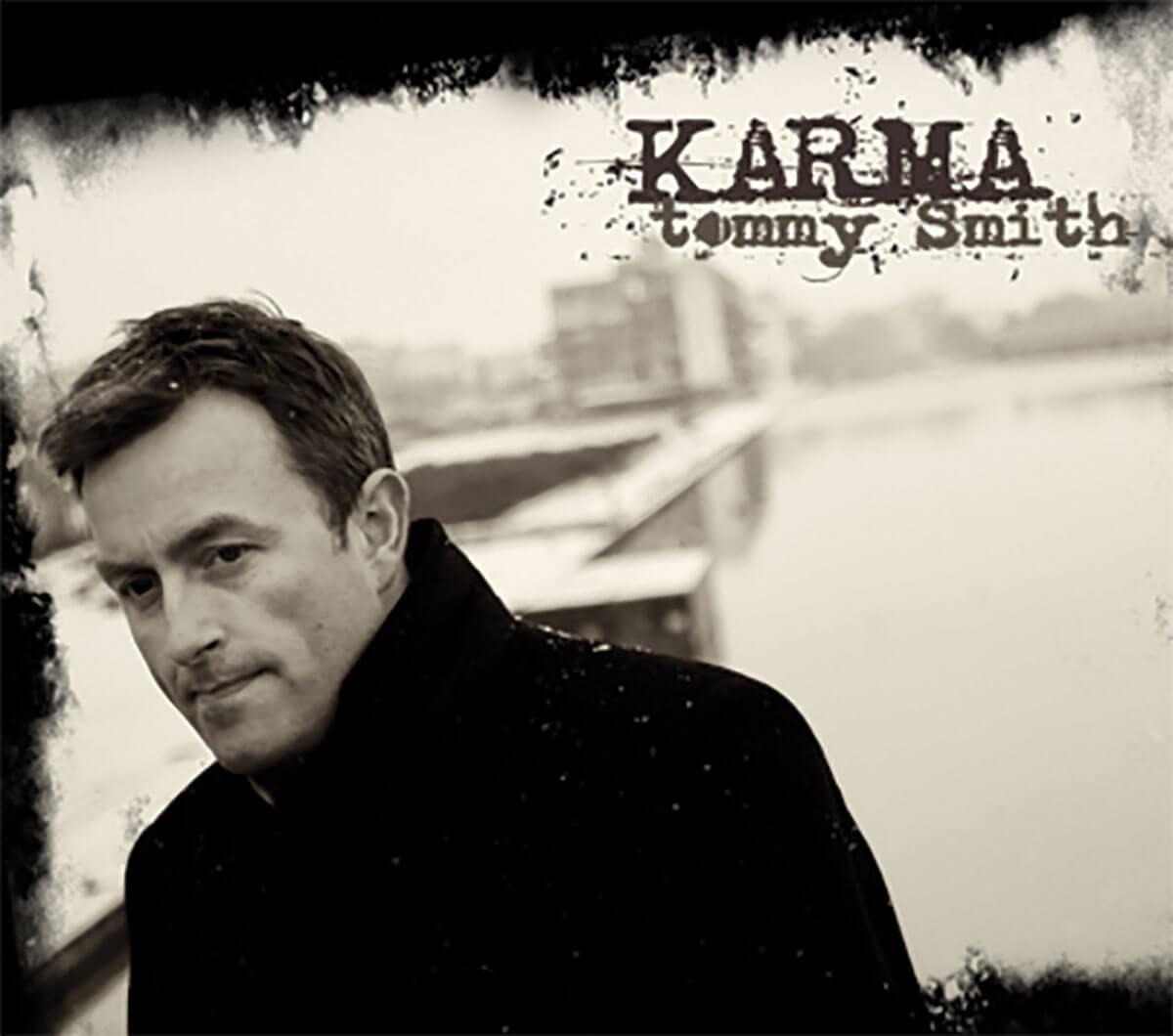 Tommy Smith’s quartet includes pianist/keyboardist Steve Hamilton and drummer Alyn Cosker off his 2005 Forbidden Fruit album, but this no less brilliant successor is very different. New is Kevin Glasgow on six-string electric bass, and the lingua franca has become an amalgam of Scottish, Irish and Arab folk elements spiced with funk, fusion and heavy metal.

In lesser hands this could have been an exercise in multicultural retro-ish virtuosity, but the conceptual clarity binding these disparate ingredients together is Smith’s, whose tenor (he also plays soprano, shakuhachi and synth) is now the uniquely personal voice of a great player. He shines in a superb band that takes the music’s odd metres, rhythm shifts, convoluted lines and uptempo unison playing with staggering aplomb and a visceral precision and imaginative interplay that sweeps all before it.

“His tone is tungsten-tough or tender and nostalgic, his improvisations stimulating and affecting.”

“His toughest and most creative quartet yet.”

“It is quite possibly his finest recording yet.”

“Scottish saxophonist/composer’s 24th album, one of his best.”